I was born in Doncaster in 99 and lived there ever since, with my dad ‘Mark)’ mum ‘Yvonne’, sister ‘Ellie’ and dog ‘Flyn’. The reason I ride bikes is because of my dad, he raced a bike and ever since I can remember I was riding one too whether it was BMX, MTB, road, cyclocross and even motocross when I was younger as well.

My first memory of racing was the BMX British championships at my local track and from there I raced for a few years winning 2 British titles and European rounds as well,I stopped after breaking too many bones and during my recovery riding a road bike which then led to cyclocross.

I First raced abroad when I was first year u16 at Koksijde, the year after I came to the continent more and second year junior was a successful one where I was on the podium 9 times, one of which was the world championships with my two other countrymen Dan and Tom. I then spent a year on the road with ‘HMT with JLT condor’ learning a lot and in September 2019 I signed for the team I’m in now ‘Creafin-Fristads’ where I moved to Belgium as first year U23 and my future began. 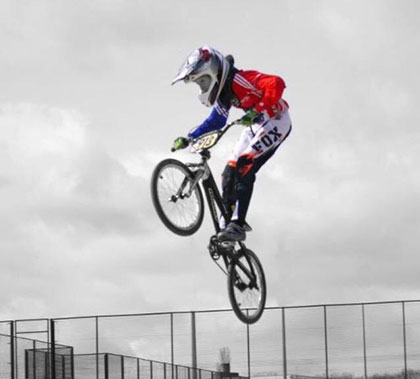 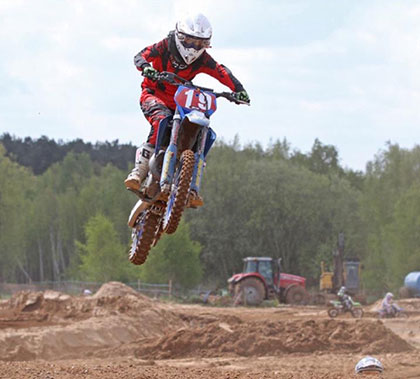 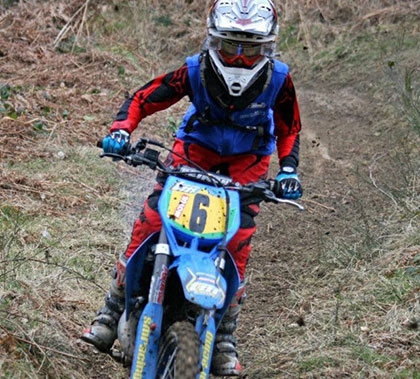 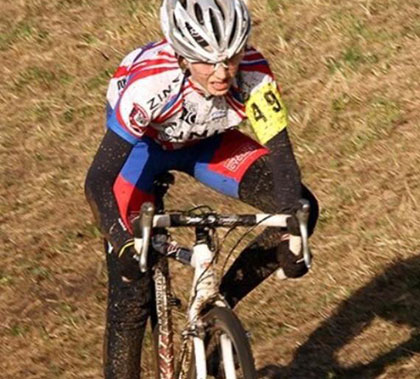 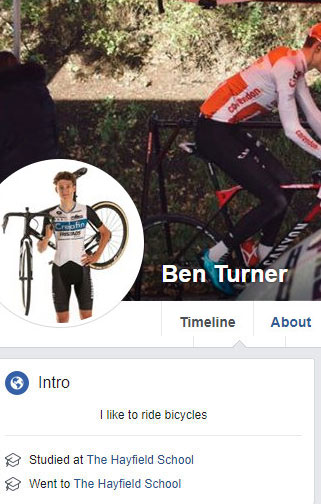 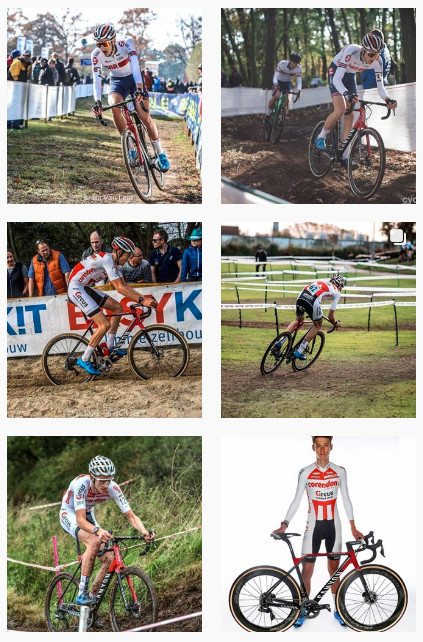